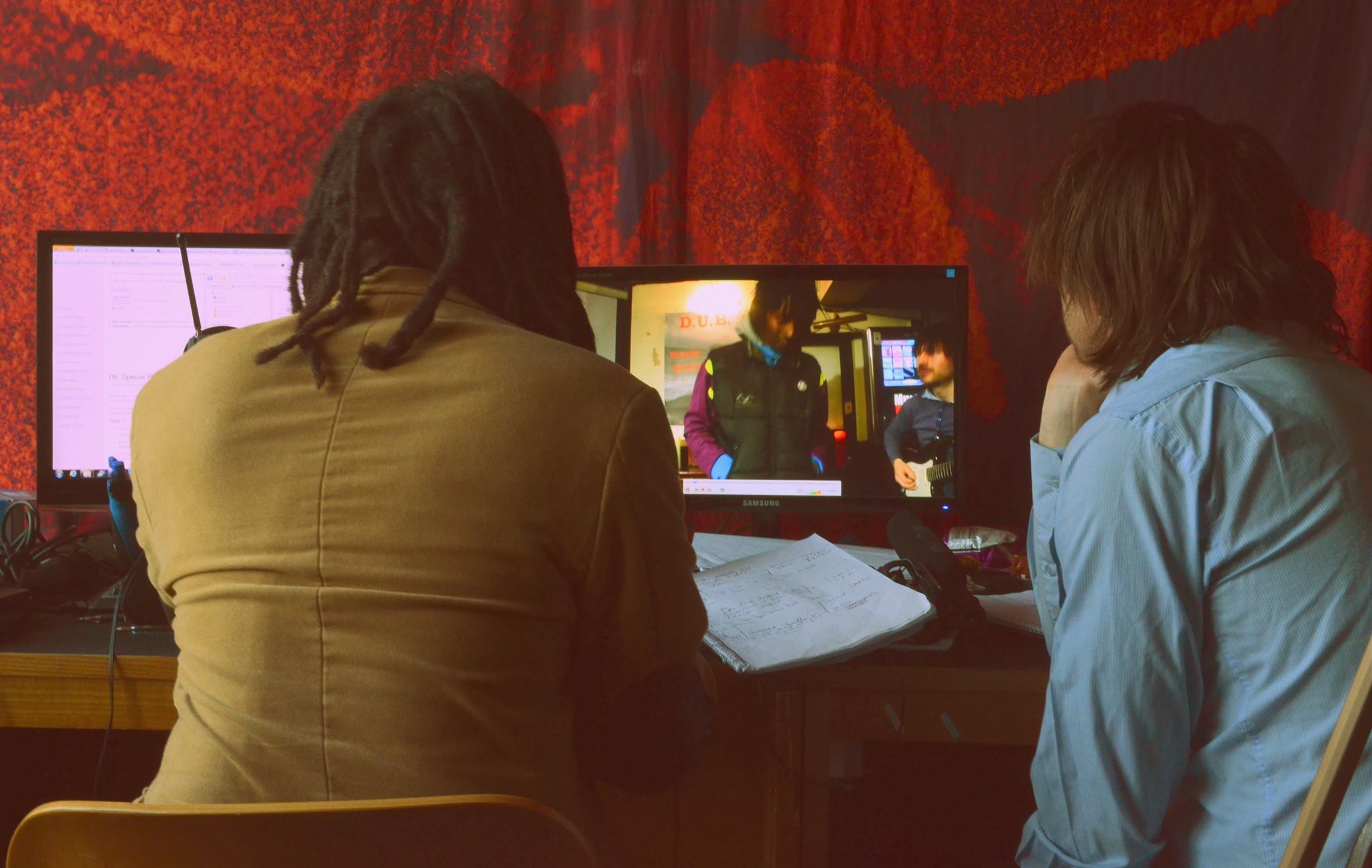 “Dublin’s Underground Beat (D.U.B) is about putting poets, singers and musicians in the same place, make the most out of this gathering by drowning them in a quiet silence during each performance so we can all really enjoy and discover each other’s talent and potential, whether they’ve done this for a long time or just want to give yourself a first try. All in all, D.U.B is about sharing, meeting people, talking and having a good artistic break in the middle of the week on Wed.”Noémie Maile Chivas-Baron

DUBTv is a television show about music and poetry filmed during the D.U.B nights each Wednesday at the International Bar (Dublin, Ireland). I produce it with my friend Jonathan Mc Glinn.

They are a lot of tasks to edit the show, that why it takes so long. We recorded content for 6 episodes. We have collected nearly 480 GB of video that’s more than 10 hours of footages.

The first stage of creating DUBTv is to decide what will be in the show. We have to decide the content for each episode. One episode is a hour/60 minutes.

We need to create a good balance of content for each episode with  mixtures of a main act, songs, interviews, spoken word performances.

Once we have decided of the content. I can start editing my footages, but I have first to convert them. I will not go into the technical details, but let just say that conversion is needed to have more flexible and easier  files to work with.

Because, the show is shoot with two different models of cameras and various lighting condition, I have to do  some color correction to keep a similar look with my footages. 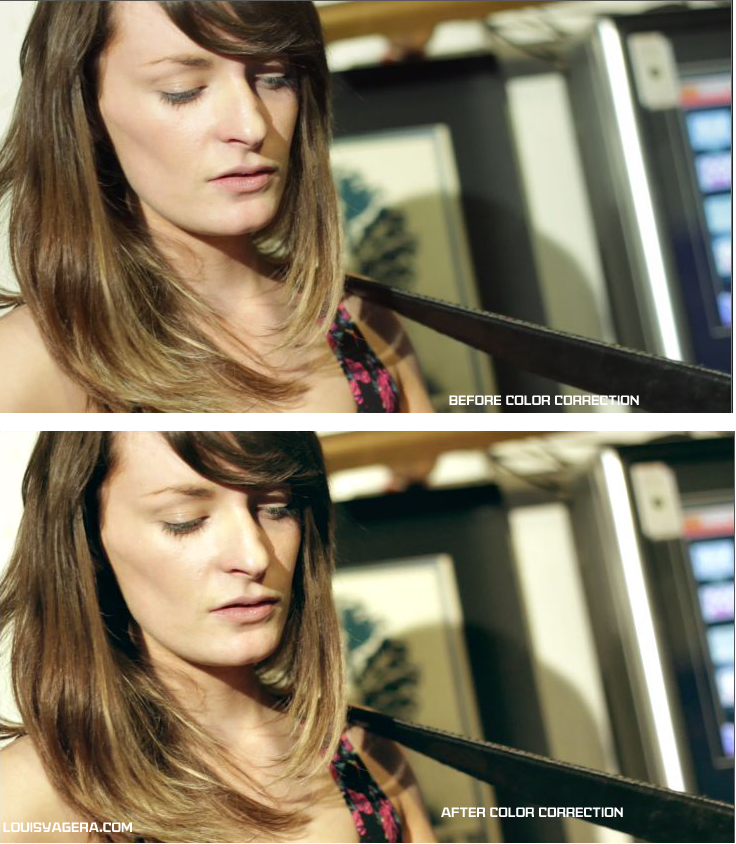 There is a fun part called Multicam edit, it consists in synchronizing the footages from a scene filmed from different angles with different cameras. I work with Adobe Premiere, and Multicam edit is very easy to do with that program.

Once all the editing is done, I have to create titles and lower thirds animation as you can see on these pictures below: 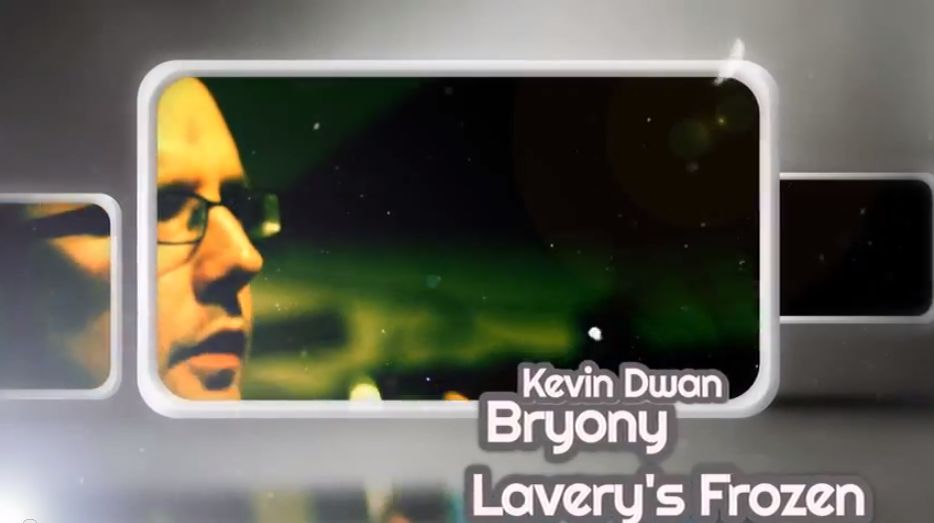 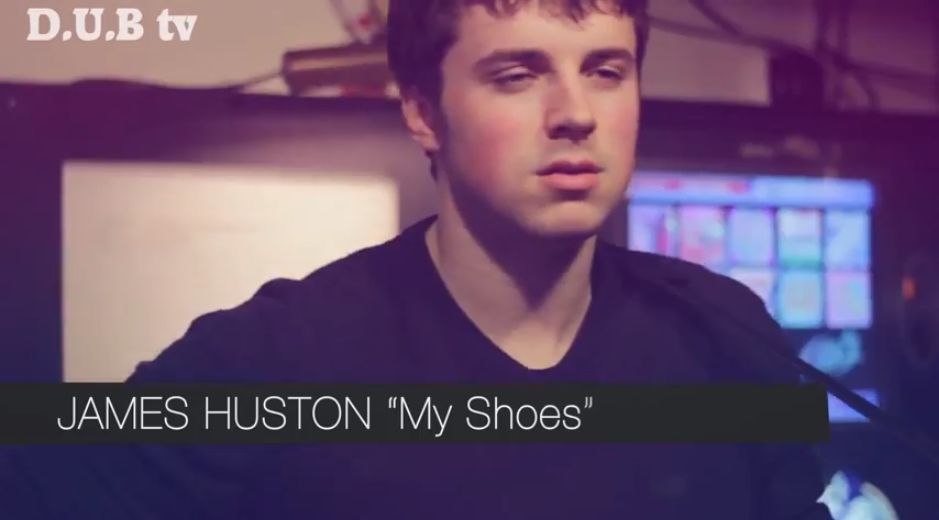 When I finish that I put all my sequences with all the songs, interviews, spoken words performances on a main timeline.

Once, this main timeline with the entire show is saved, the soundtrack for that timeline is ready to go for sound editing. Most of the sound editing is about normalizing the audio and maybe fix some of problems such as occasional clipping, background artefact and so on.

We're not around right now. But you can send us an email and we'll get back to you, asap.